Apart from the scenic landscape of the Deccan plateau, the state of Telangana is also known for being a sacred destination. Pilgrims from far and wide throng to the temple towns around the capital city to pay obeisance to the hallowed shrines. Telangana is a proud congregation of about 40 such towns and cities of religious significance.

In all, these three are the most visited by pilgrims and tourists abound. Book cabs in Hyderabad and visit these divine temple towns. 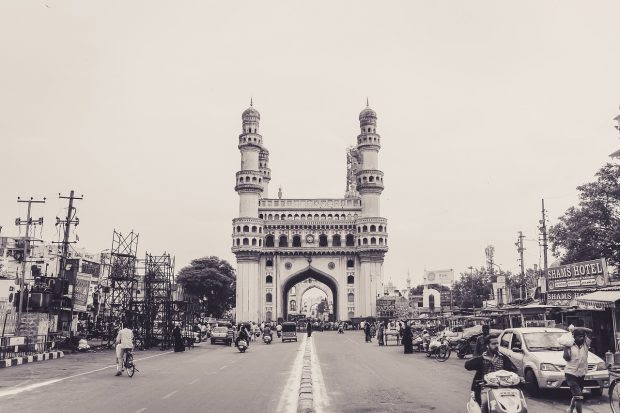 In the Kurnool district of neighboring Andhra Pradesh, sits the religious town of Srisailam. The town is known for the Brahmarambika Mallikarjuna Temple, which is dedicated to Lord Shiva. The sanctum protects the shrine of god Mallikarjuna enveloped by a three-headed cobra. This traditional Dravidian style temple is built with lofty towers and expansive courtyards- a classic Vijayanagara architectural element. It is believed that the Katakiyas and Vijayanagara kings had been patrons to this holy site. The highlight of this religious haven is that this is a combined ‘khestra’ of Jyorthirlingam (Hindu shrine of Shiva) and Mahashakti, which is a rare sight to find. You can visit the holy site and offer prayers between 5 AM to 3.30 PM or behold the evening ‘arati’ and chantings between 6 PM to 10 PM. 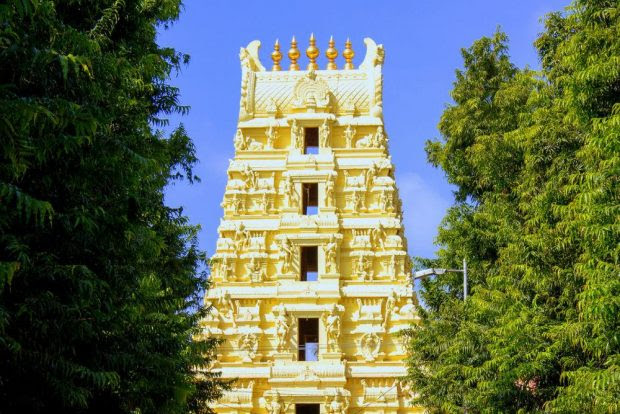 The best time to experience the sanctimony of this religious site is during the Mahashivratri festival which is celebrated in the month of February/March. The pilgrim town of Srisailam is located 225 KM from the capital city of Hyderabad. You can either fly down to the city and drive down to Srisailam or take a train to Markapur Station. Besides this sacred temple, there are few other pilgrim sites that you could visit in Srisailam:

A temple is hidden in a deep forest, about 16 KM from the town.

A perennial stream, hidden in the caves, Patala Ganga is believed to be pure, with healing properties. 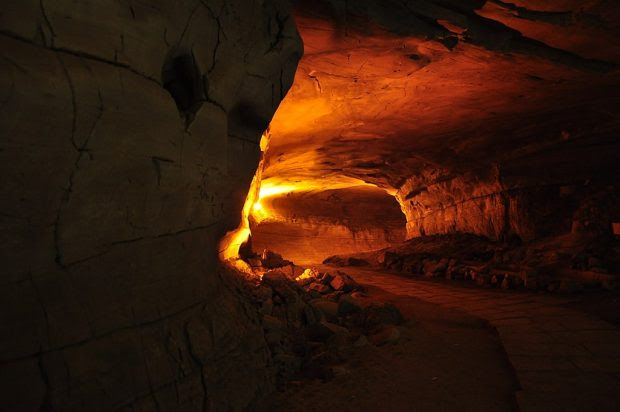 Before visiting Srisailam, most pilgrims make a halt at the Sakshi Ganapati. It is believed that Lord Ganesha keeps a count of the devotees who visit him.

Located near the border of Karnataka, about 250km from Hyderabad, is the holy town of Mantralayam. Book a Hyderabad car rental to get here. Sitting on the banks of the Tungabhadra River, this quaint and quiet town is thronged by thousands of devotees from all over the country. 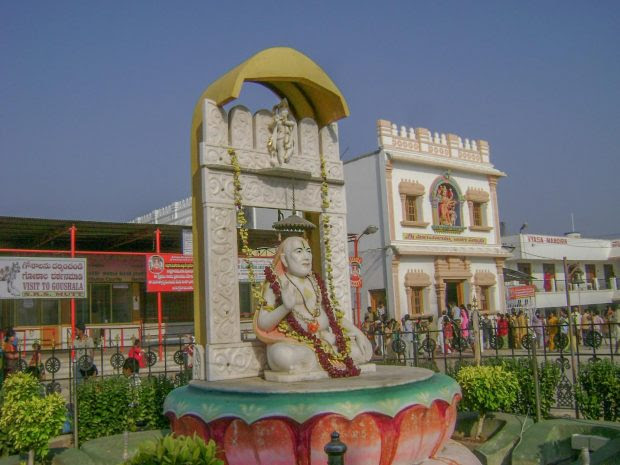 This pilgrim site is known for the influential Hindu saint Sri Guru Raghavendra Swami, who is believed to be a reincarnation of Prahlada. The main attraction of this religious site is the temple and the ‘Mutt’ complex. During special occasions and religious festivals, elephants and chariots carry around the deities around the temple premises. A spectacular sight for pilgrims and tourists.

Other notable and sacred sites in Mantralayam is the Manchalamma Temple near the Samadhi Temple and the Panchamukhi Anjaneya Temple.  As a temple practice, the male devotees are required to wear ‘dhoti’ to perform any ritual, while the females would need to wear a ‘saree’.

Bhadrachalam is located about 182km from Vijayawada, 352km from Vizag, and 312km from Hyderabad. Situated on the banks of the Godavari River, this holy town is also a refreshing place to visit, with mystical terrain and surrounding landscape. 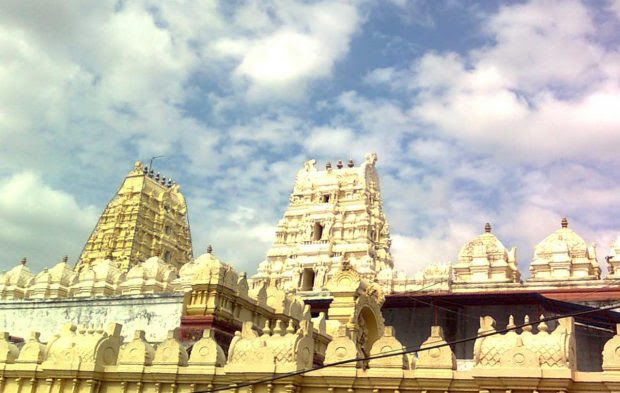 The pilgrimage town of Bhadrachalam is popular among pilgrims for the Sri Rama Temple, built in the 17th century. It is believed to be established by a devotee – Kancherla Gopanna or popularly known as Bhakta Ramadasu. There is an ‘Ushnagundam’ (hot spring) near the temple. If you want to experience a divine environment, you must visit the temple during any of the annual festivals, which are largely celebrated on the temple premise:

Other notable sites to visit in Bhadrachalam are the Sri Sitaramachandra Swamy Temple and the Abhaya Anjaneya temple.

The post Temple Towns near Hyderabad appeared first on YourAmazingPlaces.com.